Our church leadership is built on the accountability, responsibility and humility that Scripture describes in 1 Timothy 3 and other passages. All potential elders and deacons are brought forward  and only ordained after all the input of the church’s members has been brought to bear on their godliness of life and purity of doctrine. 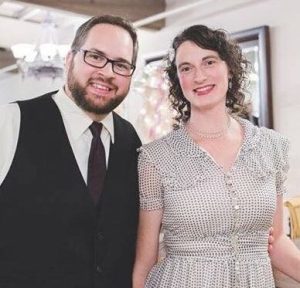 Michael has served Redeemer as Deacon and now teaching Elder. He seeks to equip Redeemer Church to serve Lynnwood; living out the Ministry of Jesus Christ locally, because He firmly believes that the Fullness of Christ is the only way to experience the fullness of life.  He and his wife, Anne Marie, enjoy a vibrant and wonderful marriage, and have six children whom they love to homeschool and take outdoors to enjoy the magic of God’s creation. 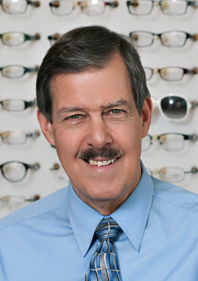 “Covey” is a ruling elder at Redeemer Church, and one of its founding members more than 25 years ago. He has also been a practicing Optometrist for over 45 years.

Covey grew up in Iowa and attended Iowa State University with the intent of becoming an engineer. He received his doctorate in 1966 and then, because of his love for God and his kingdom, spent the next three years as a missionary on college campuses with Campus Crusade for Christ.

The elders at Redeemer Church are excited to answer any questions you might have. Don’t hesitate to reach out.