Find a past sermon and stream audio

The link has been copied to your clipboard; paste it anywhere you would like to share it.

A Snake in the Garden 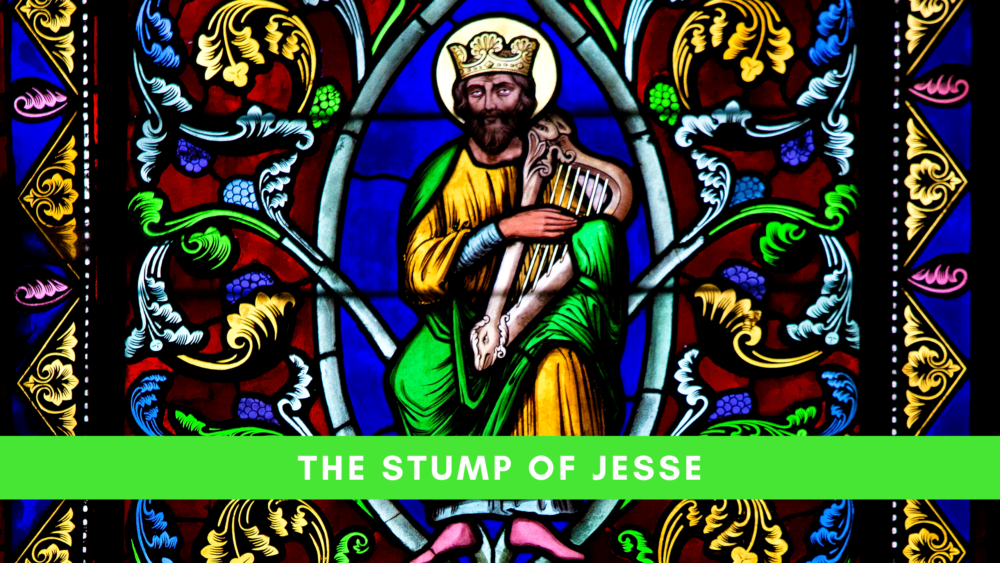 Sermon Synopsis: There is a seducing, murdering, wife-stealing snake in David’s Garden. And it’s David, who pursues his quarry until he impales himself on the spear of God’s judgment, just like his nephew Asahel.

From Series: "The Stump of Jesse"

The Lord promised to raise up a new king from the stump of Jesse. How did Jesse's tree become a stump? The books of Samuel tell the story of David's rise to King and his successes and failures on the throne. The life of David is a type of the life of Christ that is full of warnings and encouragement for those who follow Christ.

More From "The Stump of Jesse"